Man of the Tombs

Bob Bennett is one of my favorite Christian artists of all time. Even though his music may have been most popular in the 1990s, I still play his CDs today. These are the ones I keep going back to: 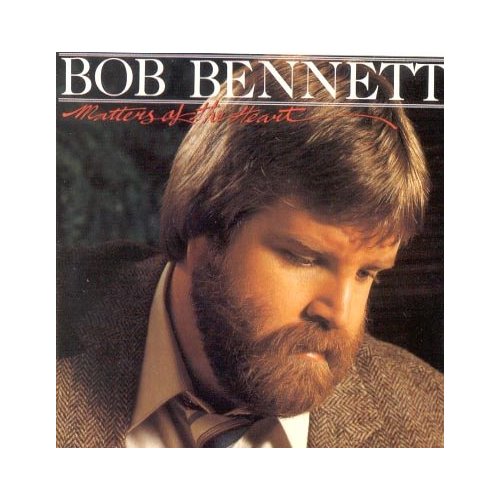 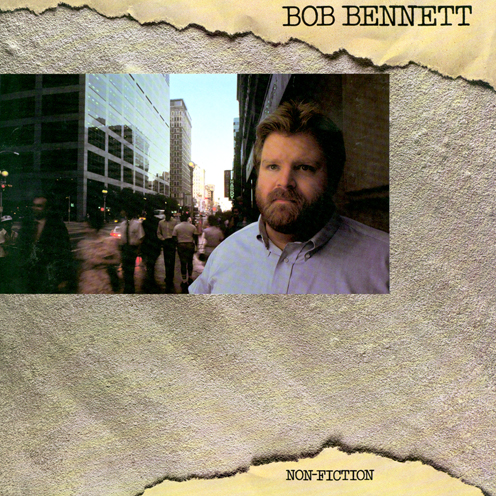 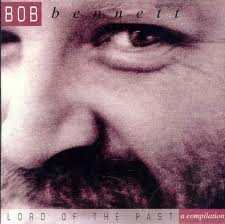 I found a simple youtube video of a compelling song of Bob’s, called “Man of the Tombs.” It still give me chills even though I’ve heard it a hundred times or more.

I have the flu today so am headed back to bed, but I thought I’d share this song. It might not be much to watch because it’s so simple, but the words can penetrate all the way to the bone.

They sailed to the region of the Gerasenes, which is across the lake from Galilee.  When Jesus stepped ashore, he was met by a demon-possessed man from the town. For a long time this man had not worn clothes or lived in a house, but had lived in the tombs. When he saw Jesus, he cried out and fell at his feet, shouting at the top of his voice, “What do you want with me, Jesus, Son of the Most High God? I beg you, don’t torture me!” For Jesus had commanded the impure spirit to come out of the man. Many times it had seized him, and though he was chained hand and foot and kept under guard, he had broken his chains and had been driven by the demon into solitary places.

Jesus asked him, “What is your name?”

“Legion,” he replied, because many demons had gone into him. And they begged Jesus repeatedly not to order them to go into the Abyss.

A large herd of pigs was feeding there on the hillside. The demons begged Jesus to let them go into the pigs, and he gave them permission. When the demons came out of the man, they went into the pigs, and the herd rushed down the steep bank into the lake and was drowned.

When those tending the pigs saw what had happened, they ran off and reported this in the town and countryside, and the people went out to see what had happened. When they came to Jesus, they found the man from whom the demons had gone out, sitting at Jesus’ feet, dressed and in his right mind; and they were afraid. Those who had seen it told the people how the demon-possessed man had been cured. Then all the people of the region of the Gerasenes asked Jesus to leave them, because they were overcome with fear. So he got into the boat and left.

The man from whom the demons had gone out begged to go with him, but Jesus sent him away, saying, “Return home and tell how much God has done for you.” So the man went away and told all over town how much Jesus had done for him.