Forenoon Repast With The Droops

Several months ago Gail, Pat, Lorna and I got together for our monthly meeting in the morning, instead of for an evening meal as we usually do. I took some pictures then and never shared them with a soul, so thought I would now.

Below on the left is Dr. Gail, the heart of our foursome, a brilliant physical therapist to premature babies, wife of one, mother of three, grandmother of two. Gail loves to read and camp and does some knitting, crocheting and quilting in her spare time. 🙂

Below on the right is Pat, the mitochondrion of the SAGs. She runs a nationally known program that helps victims of domestic violence, and she teaches people, communities and law enforcers how to better deal with this terrible problem. She is the mother of two, and the owner of Doc the big horse and Jasper and Cosette the teeny dogs. Pat loves to read and cycle. 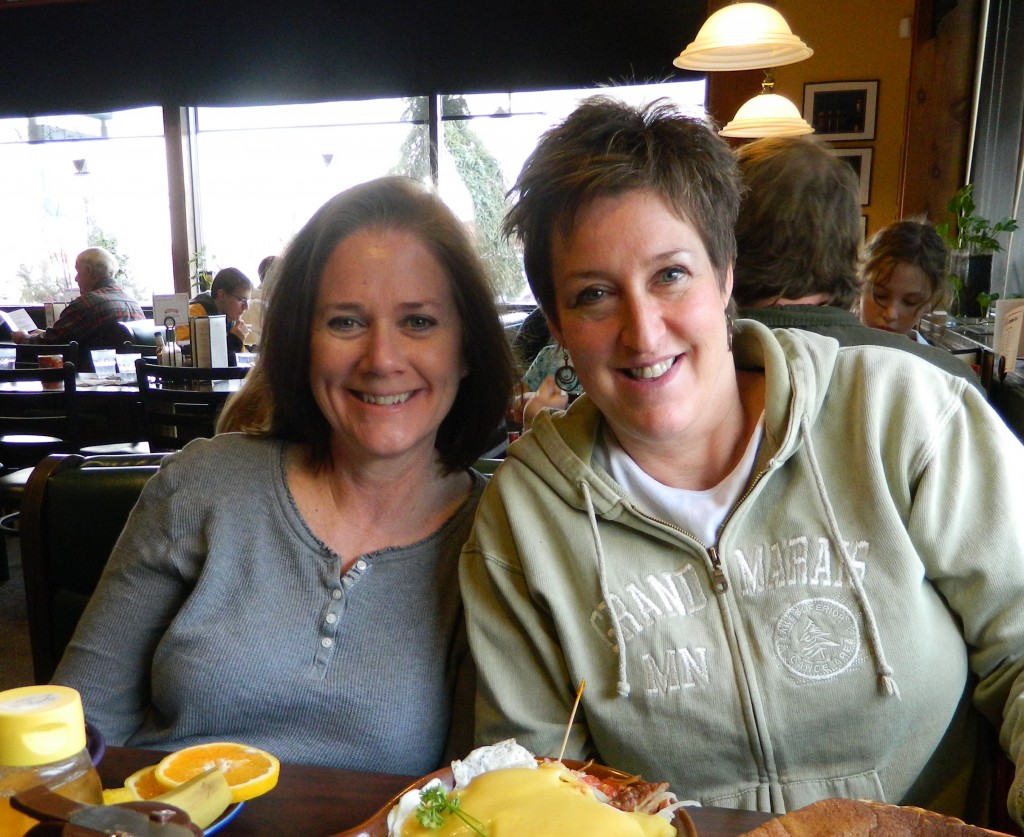 Below to the right is Lorna, the lens of the SAGs. She teaches music to children, was a Kindergarten teacher for several decades :), and loves to quilt, garden and sing. Lorna is wife to one, mother to three, and grandma to seven, and each summer she invites her grands over for the wonderful Grandmommy’s Learning About God School. 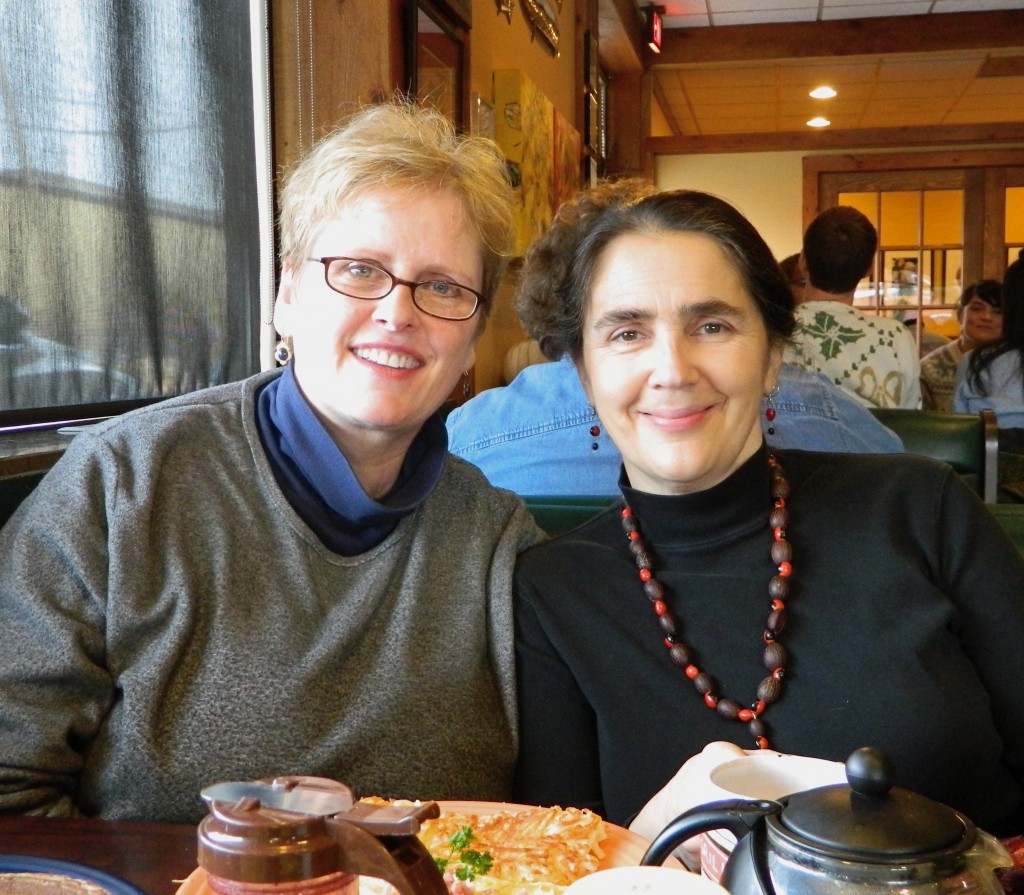 Above and to the left is Julie, me, the brain of the SAGs, except my synapses have begun to misfire and I don’t think that title is well-deserved anymore. Maybe I should be the kidney or the liver of the SAGs now, I don’t know. Or the tibia. I am wife to one, mother to three and grandma to eight. I love to read, dream about traveling to the UK and Ireland and Switzerland and Israel and Austria, and am a beginner knitter who prefers this yarn.

All four of the SAGs believe in Jesus, have trusted Him as our Savior and Lord, and know that He is the glue that holds us together, not only as SAGs, but for life in general. Without Him, each of us would have fallen apart long ago.

This Saturday the SAGs will be gathering at a local Japanese restaurant for our November meeting, and to celebrate Gail’s 55th birthday.

Considering the anatomical part that each of us represents, our sushi/tempura/teriyaki dinners will also involve some love (Gail), some cheer (Pat), some clarity (Lorna) and some mindless recitation of useless facts and figures from long ago (me).

I hope that your Thanksgiving was blessed, and that you were given at least one precious memory to carry with you forever.

Thank you so much for stopping by!