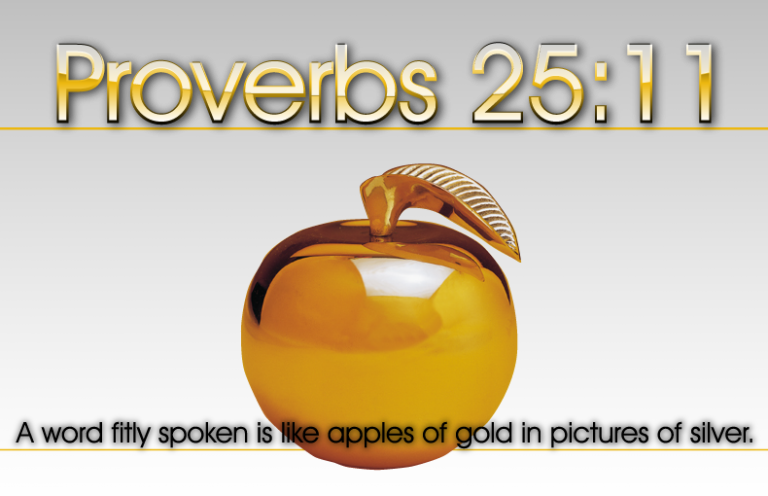 On Saturday morning we were able to sleep in two whole hours later than usual, until 7:40. The sun was streaming in the window, the birds were singing, and I felt rested as I stretched and looked at Michael next to me.

Most people who know us are aware of Michael’s Parkinson’s and the number it has done on his speech and ability to convey what he’s really thinking.

We said good morning to each other and after a minute or two he looked at me and said, “You look pretty.”

“Your face is full of straight lines,” he said lovingly.

“My face is full of straight lines?” I asked, amused.

“Yes, and it looks puffy,” he said softly. “In a healthy sort of way.”

“Thank you Michael,” I responded.

I may be the only woman in the world who can happily hear those words and know that they were truly meant as a compliment, even if they didn’t quite come out that way.   🙂