Scenes from a weekend

We were blessed to be able to have Mr. McBoy, Mrs. Nisky and Lil’ Gleegirl come and spend the weekend with us. I just thought I’d share a few random photos I took. 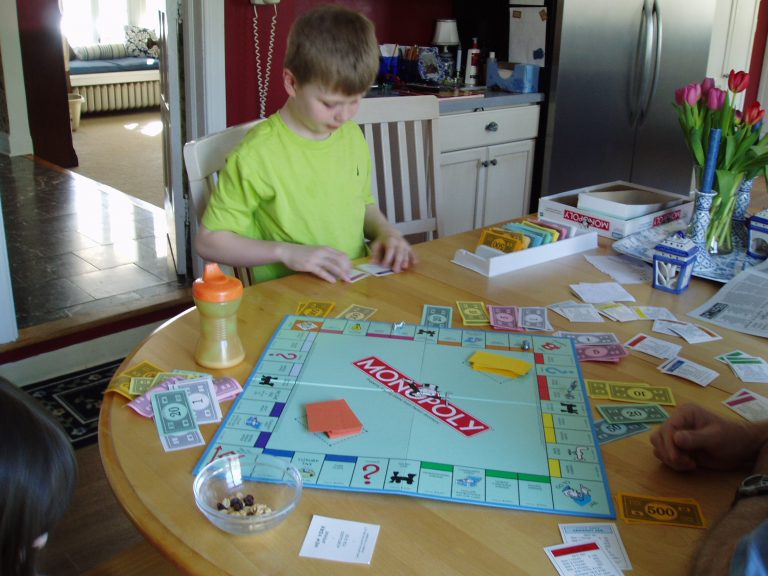 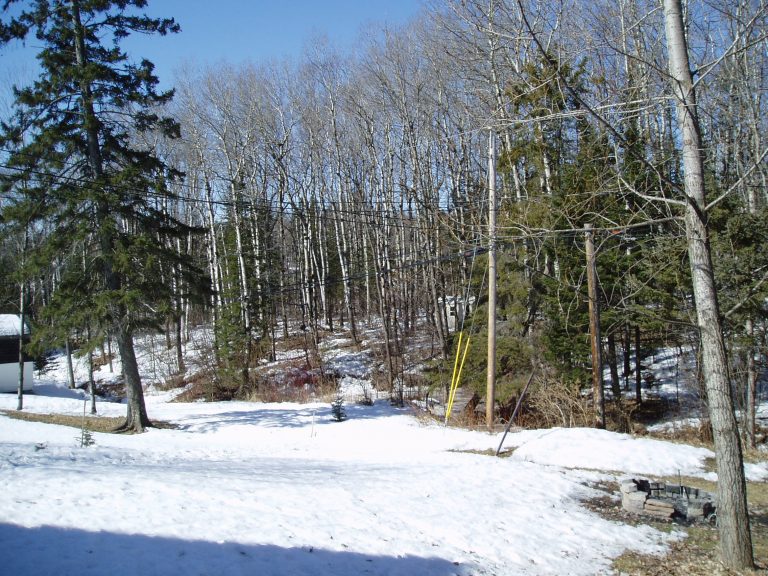 The snow in our back woods is finally beginning to melt 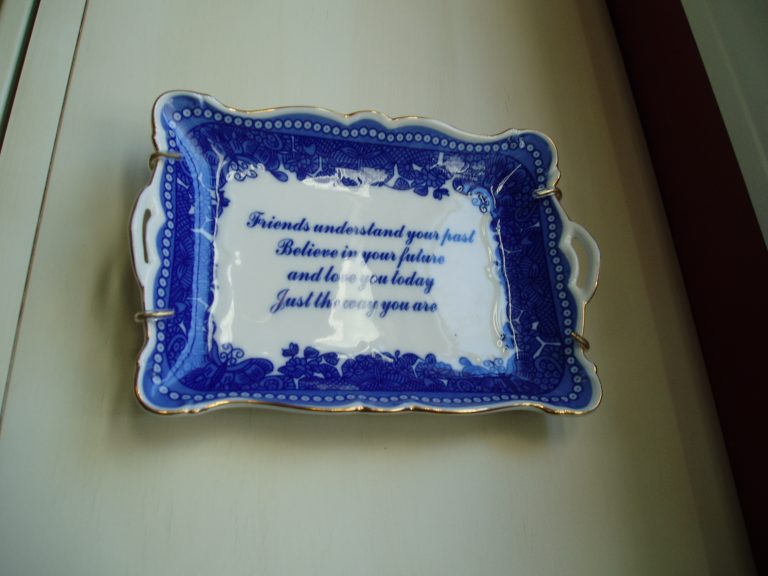 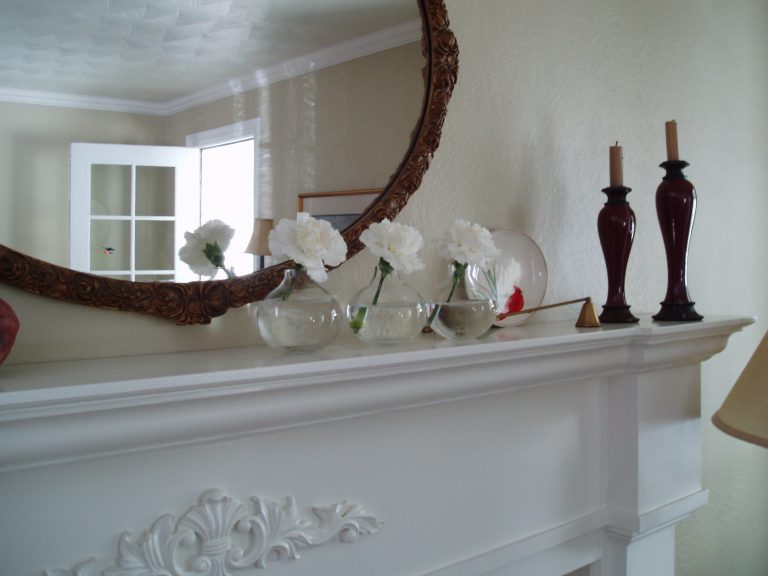 We finally got the new fireplace surround painted 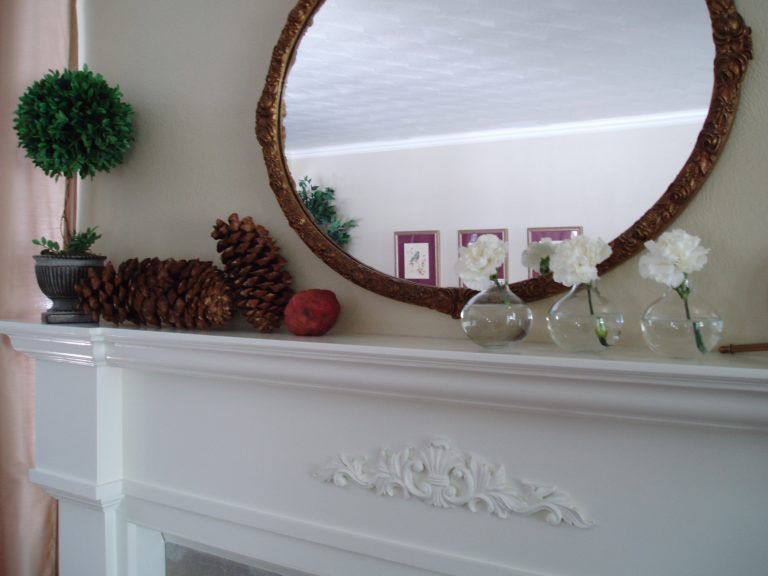 Even the simplest flowers can add so much, don’t you think? 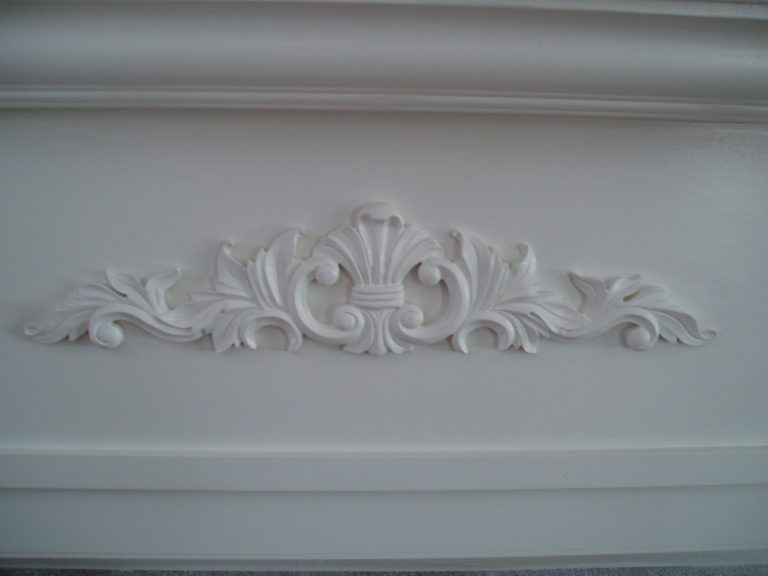 We bought this wooden applique from an online company and glued it on the surround– in the catalog this applique was called, oddly, “Los Angeles” 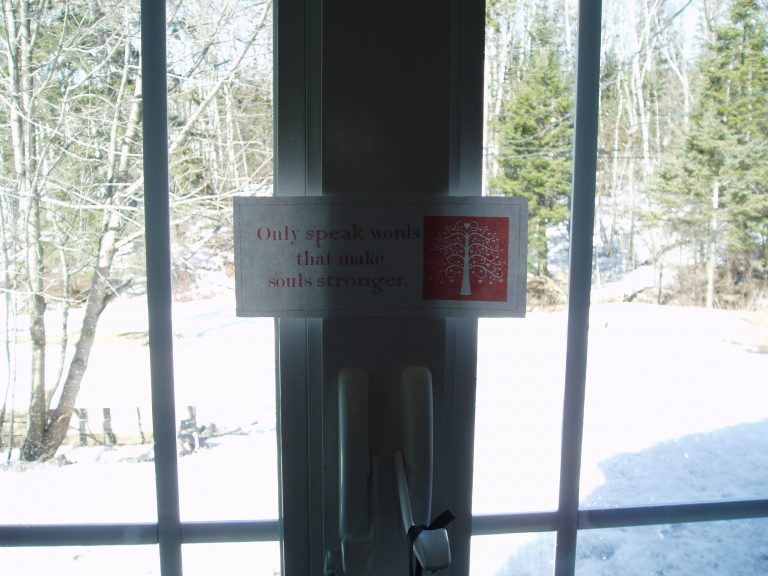 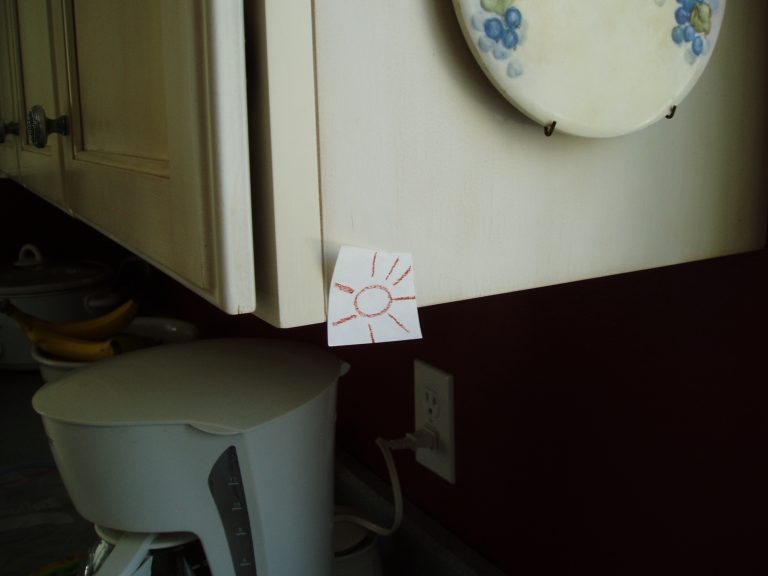 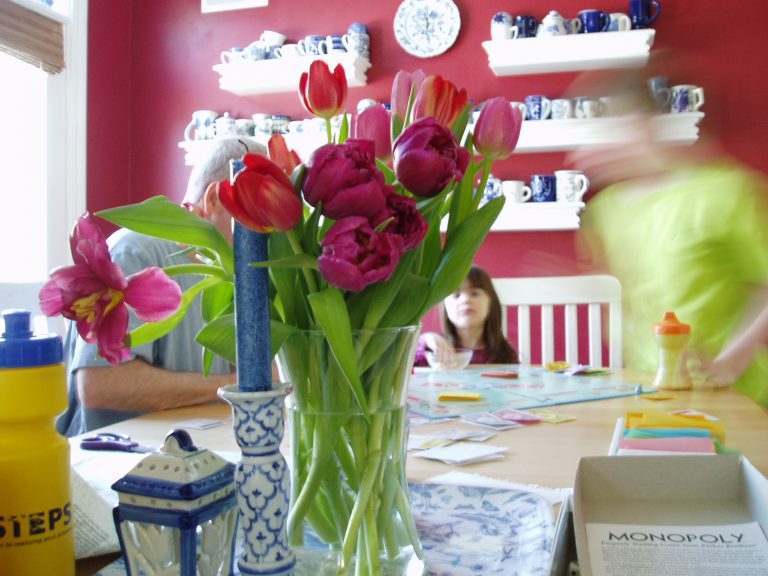 Tulips from a family friend who came for dinner on Saturday, with Monopoly going on in the background 🙂 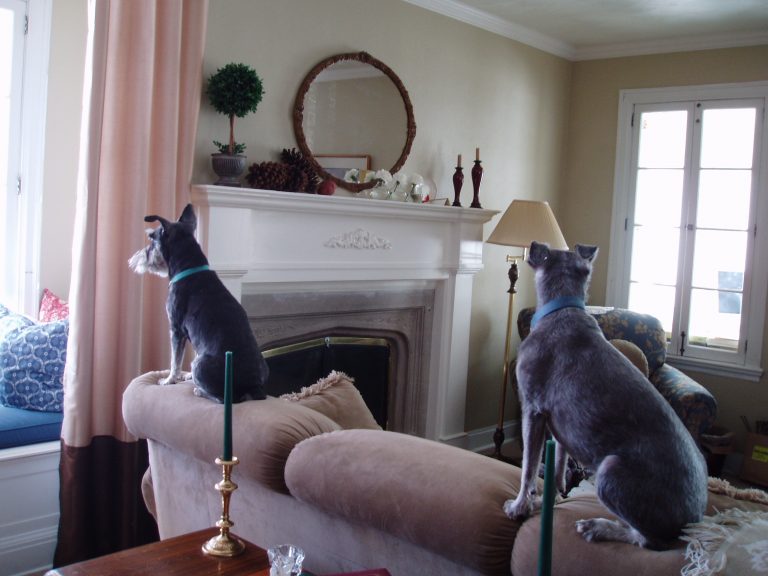 Edith and Mildred watching for suspicious activity in the front yard 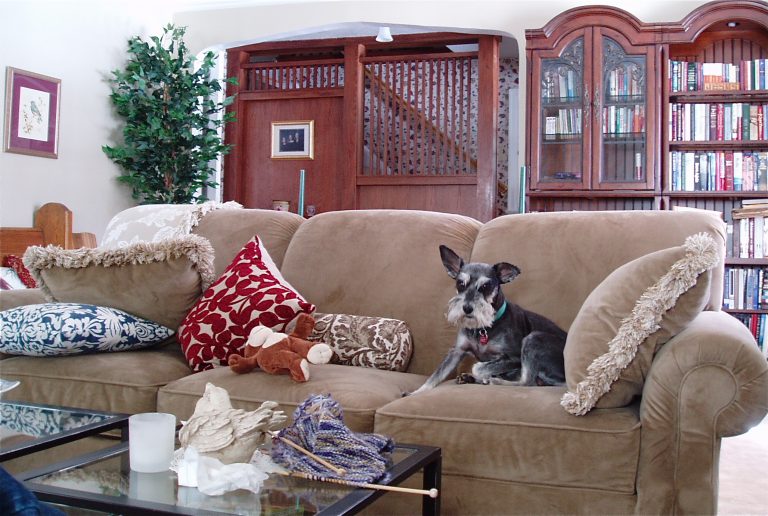 Have a blessed and peaceful week,