If you know what a neti pot is, you probably either love them or they disgust you so thoroughly you gag when you hear the words neti pot even uttered.

For the few who might not know what a neti pot is, here is a photo and a definition: 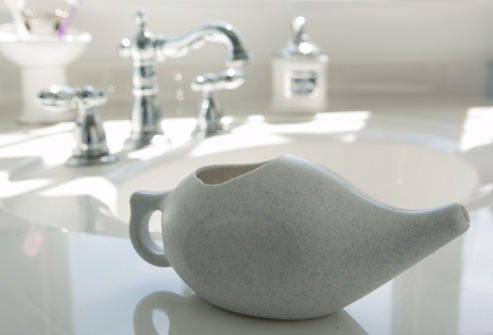 Historically, neti pots were used in India, to assist in clearing the nasal passages. The neti pot was introduced to the West approximately thirty years ago, and today many people in the West have taken up a modified type of neti practice called Jala Neti (water neti) using a neti pot.

The use of a neti pot requires mixing up a saline solution that will be poured through the nasal passages. A typical saline solution is a mixture of around one pint of water with a teaspoon of salt. In modern times, saline nasal irrigation (SNI) has become more widely accepted as a home remedy to relieve conditions such as allergies (hay fever), colds and mild sinus infections.

If you’re curious you can see a demonstration of someone using a neti pot by clicking right here. Also essential to neti pot basics is keeping your neti pot clean.

Anyway, I know people who have used neti pots with great results, and I myself have used one; once I got over the initial feeling of drowning (which goes away after you’ve used it a couple of times and understand what’s happening to the water) I found the clear-breathing feeling afterward quite refreshing.

My son-in-law Jeremy has allergies and I thought he’d be a perfect candidate for a neti pot, so I bought him one. He used it now and then and did get relief.

Here comes the part of the story that is not for the faint of heart. In fact, if you gag easily you might want to just move on now to the next blog you planned on reading today.

Not long ago Jeremy felt like he was coming down with a sinus infection. Having used his neti pot in the past with good results, he decided to nip this issue in the bud and try irrigating his sinuses as a first line of defense.

When Carolyn found out that he had done this, she winced and said, “You probably don’t want to know where that neti pot has been.”

Oh dear. Guess where it had been?

Before I tell you that, I’ll show you the Neti Pot Culprit. This is 2 1/2 year old Audrey. She is the sweetest little girl. She loves to call Michael Bocka instead of Grandpa. She used to call me Backa instead of Grandma, but now she expertly says Grandma. So when she comes over, she runs into my arms and squeals to us both, “Hi Bocka! Hi Grandma!” Bocka and Grandma: not what I had thought we’d be called, but we’re good with it. 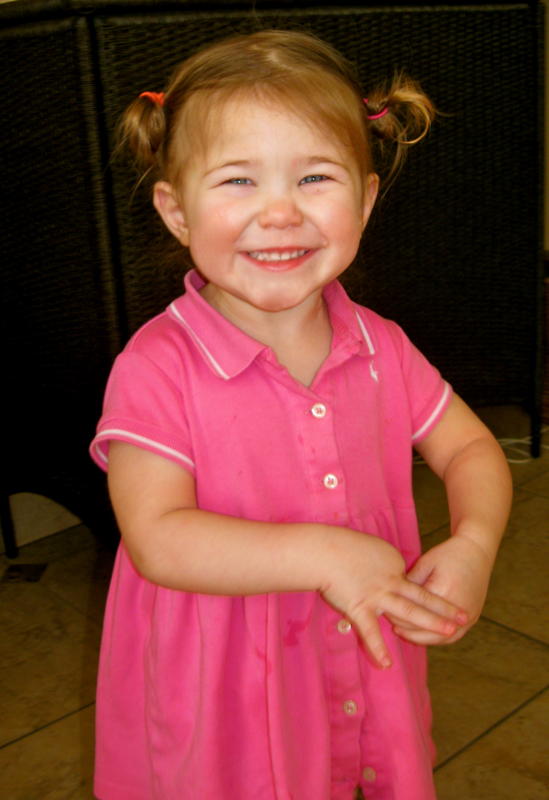 Audrey is an inquisitive, busy child who loves to explore. She likes to smear cold cream on upholstered furniture, enjoys breaking eggs by the dozen on the kitchen floor to see what they’ll feel like under bare feet, and thinks water is the funnest thing to splash and play in.

Audrey found Daddy’s neti pot and thought it would be so fun to scoop some water into it and pour it out on places in the house that badly needed watering.

But here’s where the Auds got the water to put in the neti pot: 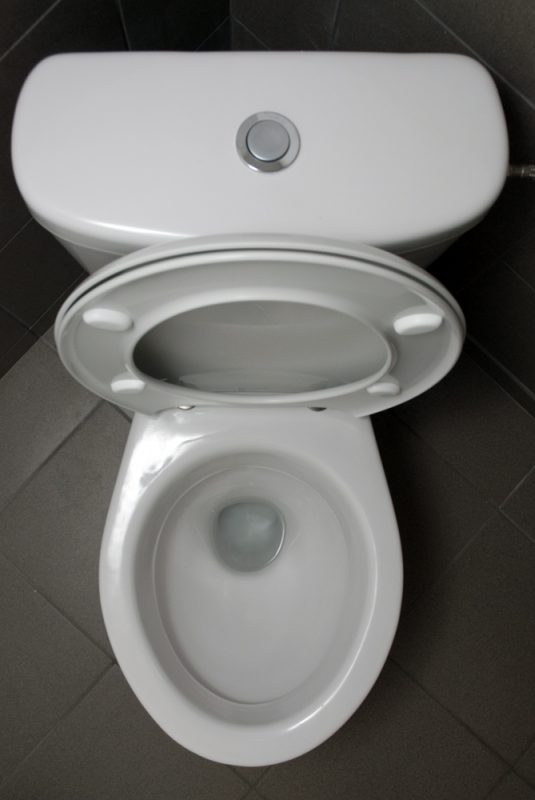 Are you gagging yet? I truly hope not. I would hate to have my blog labeled The Blog That Makes People Gag.

But now you know what happened, don’t you? Jeremy used his neti pot to irrigate his sinuses, after Audrey had used it to scoop out some water from a place other than the sink. And in no time, Jeremy’s sinus infection got worse. Alarmingly worse. Ragingly worse. The infection quickly traveled up to his eyes, the appearance of which gave new meaning to the word bloodshot. Of course he saw a doctor. Thank God for antibiotics – he’s well now.

Audrey, Jeremy and the Neti Pot Adventure notwithstanding, have you ever used a neti pot? If so, what were the results?