My One Word: Honor

In my last post I mentioned how some folks have been choosing one word on which to focus in the new year. I believe I have my one word for 2013, and it is honor.

I chose this word (prayerfully and practically) because I feel that there are too many areas in my life where I am dishonoring God, myself, and sometimes, other people. When I say dishonoring, I don’t necessarily mean that in a strong way, but in a mild, thoughtless way. And those mild, thoughtless lapses, as opposed to the exceedingly harsh and premeditated ones that some people inflict on others, can be surprisingly damaging in their own way.

Take for example, a large boulder. That boulder could be crushed to bits by being picked up by a crane and dropped a time or two from a few hundred feet in the air. Or, the same boulder could be chipped away bit by bit with a hammer and chisel, taking years to do the damage. But the end result would be the same, wouldn’t it?

To honor someone means to hold someone in high esteem, or to regard them highly, or to give respect to someone due to their worth.

I am going to honor the leaders of my land. That means, to me, that I can respectfully disagree with them (and sometimes vehemently disagree with them), but I will not do so in a dishonoring way. I disagreed with some things that President George W. Bush did. I disagree with some of the things President Barack Obama has done. But I believe God created them both (and I do not know the hearts of either man no matter what words they say) and because they are created by Him, I will honor them, and the office they hold. (Now I realize there have been extreme situations out there, like Adolf Hitler, Osama bin Laden, Stalin and so many others — I’m not saying they should have been paid honor as leaders and I don’t know how to tackle things like this, because I do believe there are times for civil disobedience — I’ll leave it to others who know what they’re doing when speaking of such atrocities. I’m just a simple, rambling blogger trying to figure my own life out.)

That’s probably the only political statement I will ever make on this blog. I am part of a family with extremely conservative people in it, and with liberal people too. I will never allow those differences to come between me and the ones I love. And honor is a part of that. 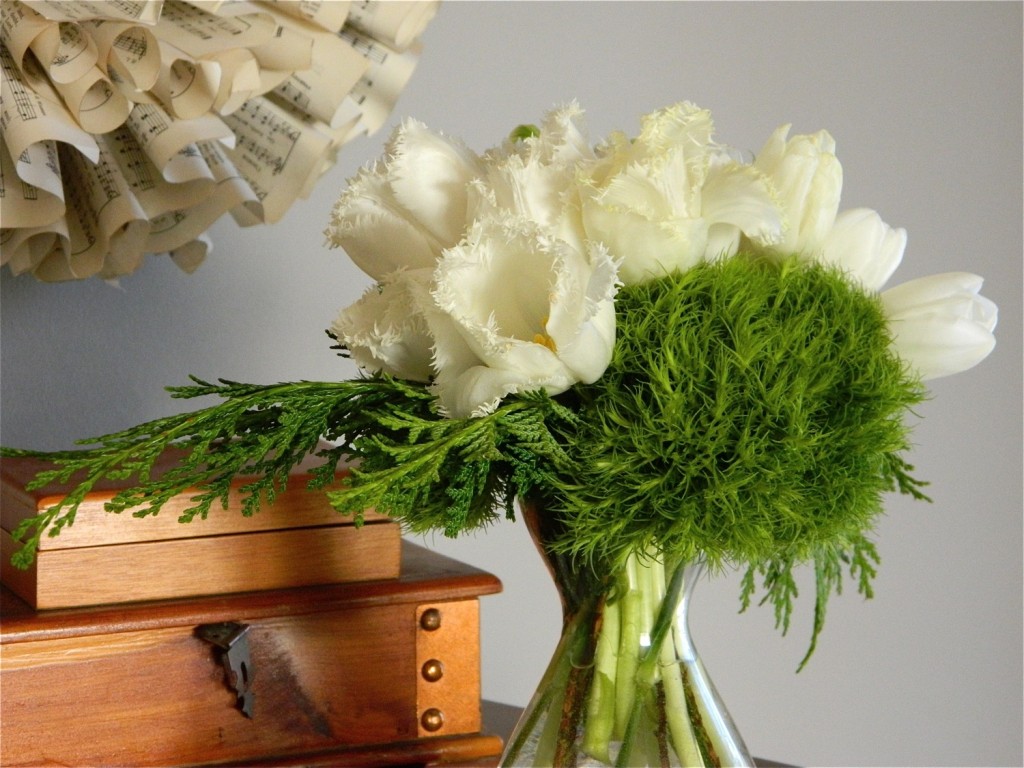 In 2013, I am also asking God to help me honor my body, which is (miraculously, and I never quite get over this) a temple of the Holy Spirit. For Christians, this means that God has chosen to dwell in His people, rather than in the physical temple that existed thousands of years ago. I do not need to have a lamb or a pair of doves slaughtered to come into His presence and receive forgiveness for my many sins. I do not have to stand on the other side of a thick veil, waiting for a high priest to go into God’s holy presence behind the veil for me. Shockingly, I can go boldly (and hopefully humbly) into His presence any time, because Jesus died to accomplish this for anyone who trusts in Him. (Hebrews 4:16 — Let us then approach the throne of grace with confidence, so that we may receive mercy and find grace to help us in our time of need.)

I will most likely need a knee surgery sometime in 2013. And I know before I even see the surgeon that it would be prudent for me to lose a chunk of weight before I go under the knife. And if losing a chunk of weight were easy for me, if honoring my body were a regular part of my daily life, perhaps I wouldn’t even need knee surgery in the first place. This is sobering to me. And a little shameful.

So in 2013, I’m going to try to take small steps toward honoring this body I live in, which God says He fearfully and wonderfully made, no matter what it looks like. I’m a teeny, tiny bit afraid about this, because it’s an area of repeated failure in my life, and I’d really rather not deal with it. While I can’t yet envision huge changes, I know that today, I can take a step or two toward honoring this temple. 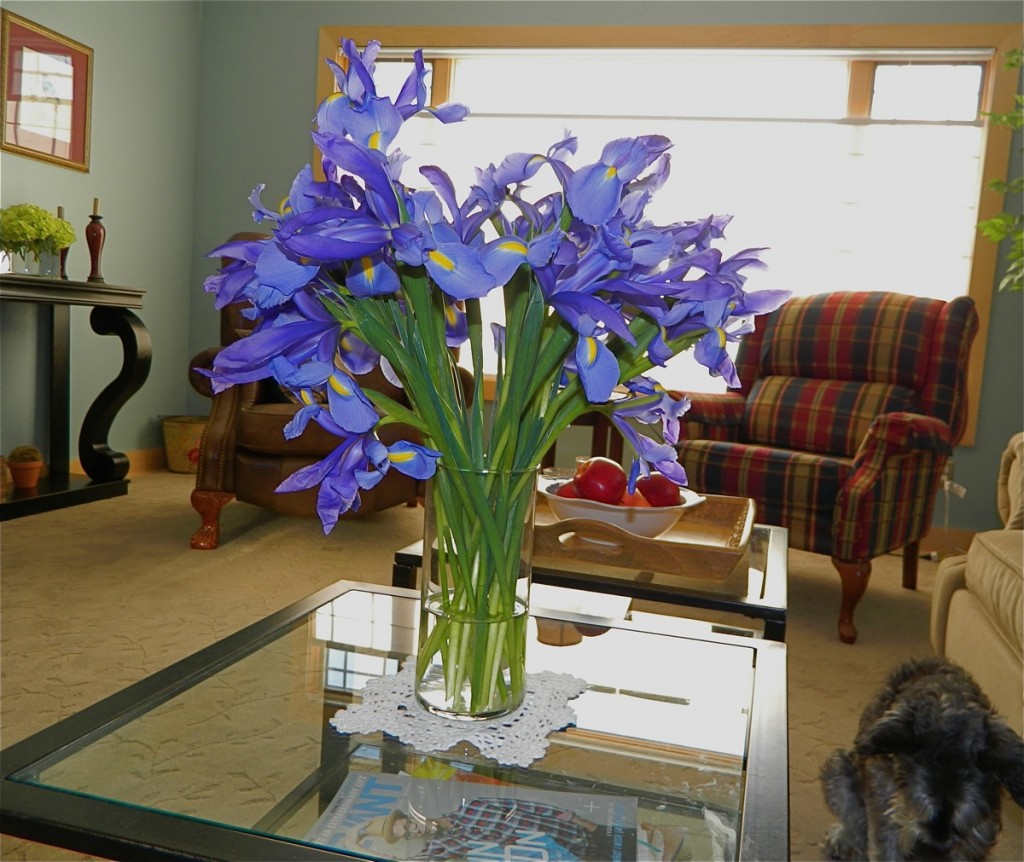 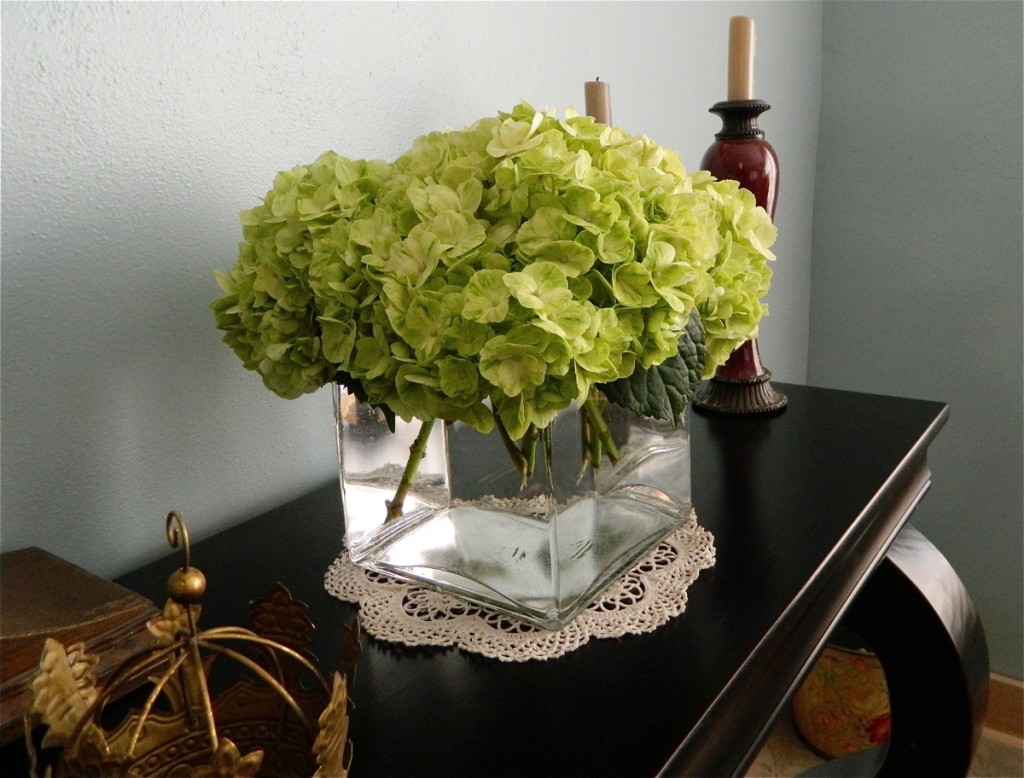 I believe I treat the people in my household kindly, and I do a lot for them. My life, these days, is one of service. I interrupt my own plans to make sure their plans happen. I make sure their needs are met. I try hard to schedule fun things for those I care for, because it makes me happy to see them smile and be happy. And God reminds me often through His holy nudges just how much He loves those I care for, and how much He wants me to show them His love.

Oh yes, there’s always a but, isn’t there?

I can often deal with the people in my home in a business-like, efficient manner, that leaves overt love and tenderness on the sidelines. I’m not saying I’m not loving or tender, I’m just saying that when I’m on autopilot, which is often, I’m not sure I’m highly esteeming those I care for as much as I want. I’m not sure I’m honoring them. When Michael is struggling with something that seems so simple to me, I’m not sure it’s honoring to him to sigh and say, “I’ll do it,” or “No, don’t you remember that the silverware is in this drawer?” 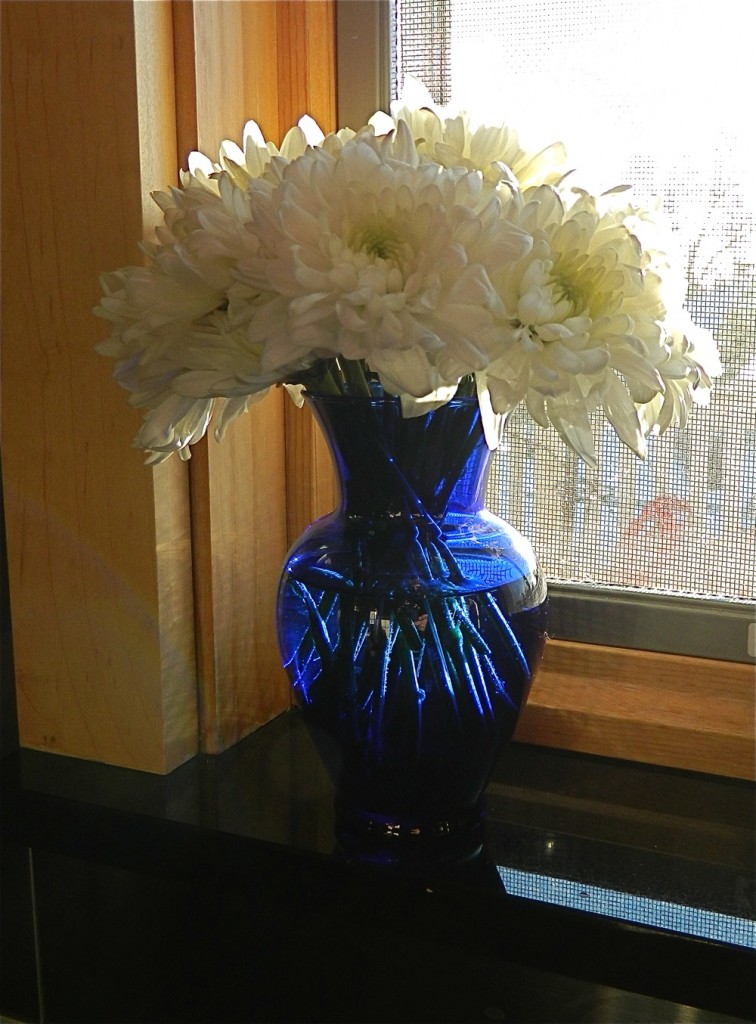 To me, honoring someone means remembering that no matter what their abilities are or aren’t, their worth is priceless because they’re God’s creation, and when I honor them, I honor God. And we don’t honor someone because they earn it, we honor them because they are human.

Honoring someone who has hurt you is very difficult. There’s a fine line in this, I realize. If someone has deeply hurt us but has demonstrated repentance and a willingness to get help and to change, then I think the Lord can help us to forgive them, and to honor them as a person, in spite of their flaws. Isn’t that what we hope others will do for us? I’m not an expert of course, but I think it might be important to say that if someone is abusing you, it pays them no honor whatsoever to allow them to abuse you. To enable someone to behave like a demon doesn’t help or honor them. But somehow I know God can help us behave in productive ways that bring truth to hard situations without disrespecting or reviling others. There must be a way to say to someone, “Because you are made by God and loved by Him, it’s wrong of you to treat me this way, because I am also made by God and loved by Him. I will do whatever it takes on my part to restore honor to our relationship, and I ask you to join me in getting help.”

I didn’t mean for my blog post to delve into relationship issues today, but I guess honoring people in the way that we speak, behave and forgive really would affect relationships. What if husbands would honor their wives by serving them humbly, listening carefully to them and treasuring them instead of turning to pornography? What if wives would honor their husbands by working hard to respect them even when it’s tough, and finding something to build them up about instead of turning away or trying to control them? It’s worth thinking about, at least. And if you know me at all, you know I’m not speaking from a high and lofty place. I speak from the low position of someone who has made some pretty destructive choices in my life.

I have a husband who has honored me for thirty-one years. And I have honored him with my love and faithfulness too, but I sense it’s time for something more on my part. I know that the Lord will empower me to do what He calls me to do, and I don’t even have to know ahead of time what those things will be. It helps me to know that He will equip me minute by minute, that the yoke of Jesus is light when I walk with Him, and that His forgiveness is quick and complete when I fail. It helps me to know that Jesus is actually rooting for me and is willing to go the distance with me.

I expect I will learn a lot more about what it means to honor others (and myself) this year. It’s only January 2nd and the little shaft of light shining on my path calls me toward my husband Michael right now, who is just waking from his first nap of the day.

And all these photographs above? These are the little cheery arrangements Sara placed around our house yesterday! I highly recommend having a floral designer in one’s family when at all possible.

I really enjoyed reading what your One Word choices were — thank you for your comments in the last post. Anyone else come up with One Word for 2013?

I ask for God’s blessing on your day…..