I read the quote below not long ago and it struck a chord so deep in me I felt it thrum for a long time. It’s from C.S. Lewis (of course, again), writing about how it felt to be without his wife Joy after her death.

“Her absence is like the sky, spread over everything.”

And even after 6 1/2 years of being without Michael, I could revise the quote for my own feelings:

“His absence is like the sky, spread over everything.”

I am remarried to a man whose words and actions bless me at every turn, and I’m so grateful. But Michael’s absence still resounds, and I miss him. 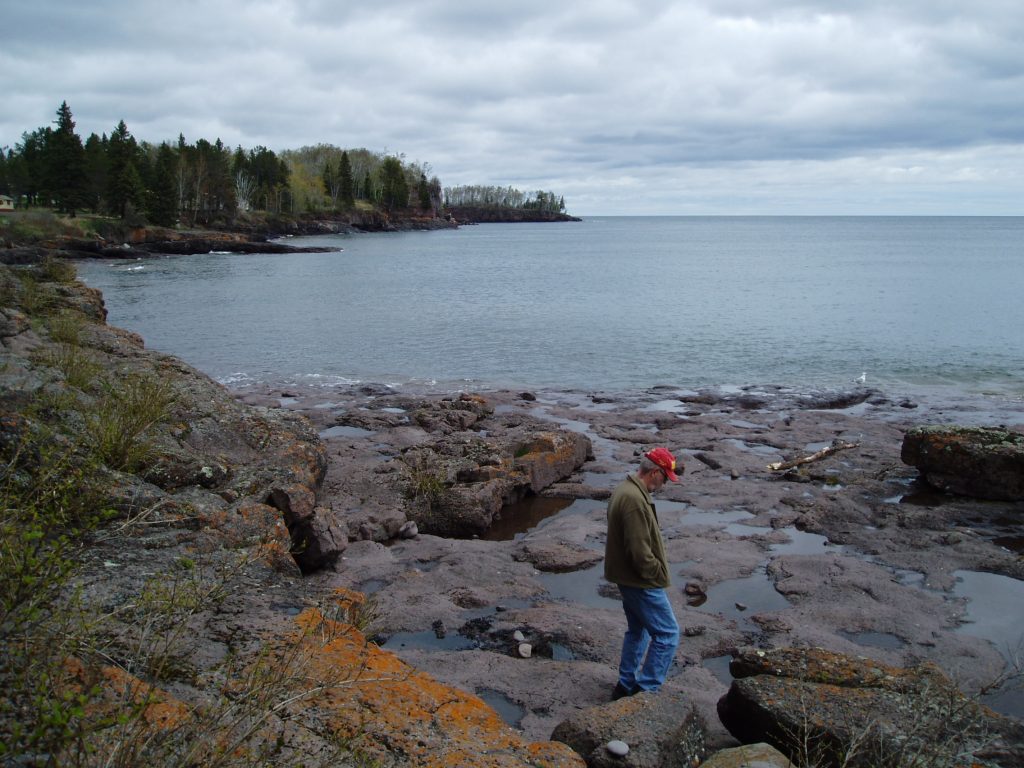 I think about him and ask God to tell him things for me. I cry when I think of the last years of Michael’s suffering. I laugh with my foster gal who misses him too; she often recounts many funny memories. I still aspire to live as humbly as Michael did. Never do I praise the Lord without thinking of him, whose second language later in life was praise. I pray for Michael’s two daughters Buffy and Daphne and their families as often as I pray for my own daughers and their children and spouses. I have precious videos on my phone of Michael I still watch now and then.

I’m so glad that when we lose a beloved spouse we don’t “move on,” but we rather “move closer.” As I live out my days I don’t see myself getting further away from Michael, as if leaving him behind. I think of it instead as moving nearer to him — he is where I hope to be someday. Day by day I get closer to the time when I’ll see him again, and many other loved ones who died in the faith.

I hope you all have a wonderful weekend,