What do you have planned this weekend, friends?

Michael will be going out on Saturday morning with our son-in-law Jeremy because the first weekend of every November is deer hunting opener. Michael says yay and I say bleh.

I think I could shoot a deer if it were the only thing I had to feed my family, but it would make me very sad, I would cry when I gutted it, and then I would get all Indian-like and gravely thank the deer for giving its life to provide for our family. I would probably eat each venison meal very thoughtfully and intentionally. Coming from Southern California, I have never quite understood the deer-hunting culture we have in Minnesota, but I know being able to go out walking in the woods means a lot to Michael. He has done it every November since he was 12 years old. That means 51 years. I’m glad Jeremy is going with him, because he can’t be in the woods alone anymore, and I know it makes him sad and mad. Just this morning he was having an extremely difficult time getting a sentence out in an understandable way, and he muttered under his breath how much it s___s to have this disease. 🙁

While Michael and Jeremy are gone tomorrow, I will prepare for a granddaughter sleepover! Mrs. Nisky and Li’l Gleegirl are coming over, and we will play Farkle, draw pictures, perhaps make cookies, and read. Maybe we’ll even watch a movie. They will take a tubby in our fancy bath, and then sleep on pallets on Grandpa and Grandma’s bedroom floor.

If you read this post about my experience with Wart Warfare, you might understand what I’m feeling right now when I share that my recent surgery spread the virus. I have a new wart emerging on the bottom of my foot, right next to the old, slowly filling crater. Sigh. I have another appointment to have it frozen, next week. 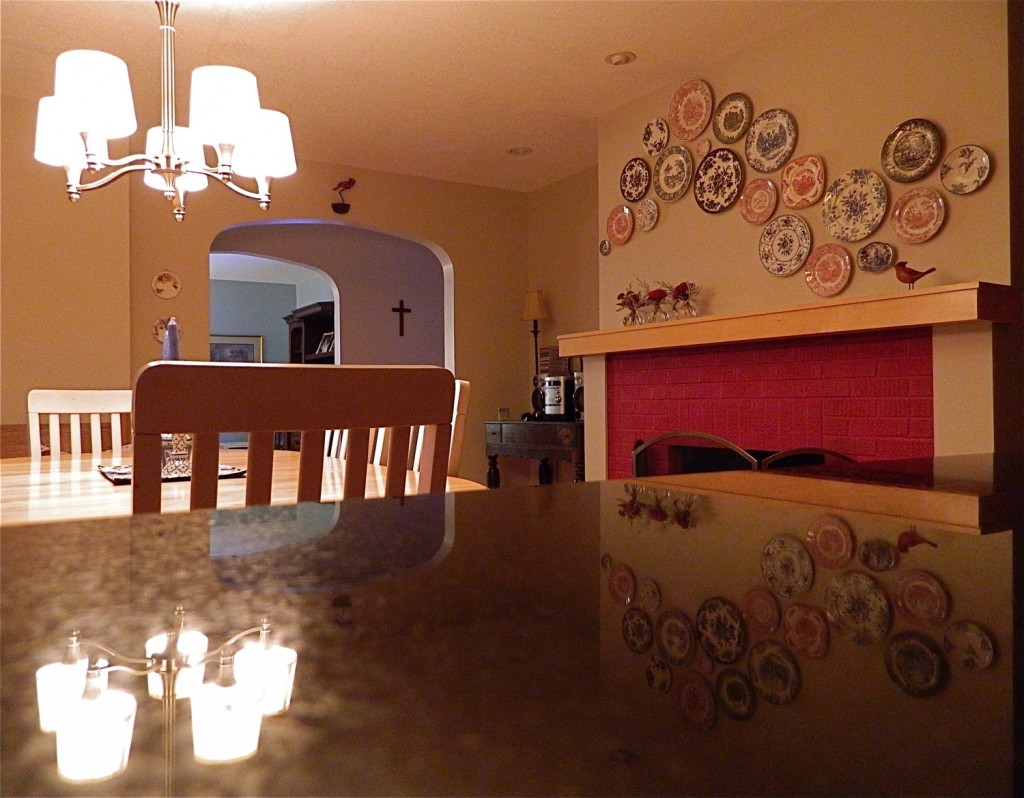 I’m reading a book called Down the Common by Ann Baer, recommended by my Cornish friend Kay. I’ve finished two chapters and I’m already moaning and rocking (well, almost) with sympathy for the way the main character has to live, in medeivel times. What are you reading right now? Enquiring minds (and blog readers) want to know.

This morning I was getting ready to pay some bills, and I pulled out the next box of checks that had come in the mail recently. I’ve been ordering our checks from this company since 1984, and have had some issues with them the last two orders. Anyway, it’s a good thing I looked, because as I was getting ready to write a check to Minnesota Power for our monthly electric bill, I noticed that the account number at the bottom of the check was wrong. So of course I leafed through every single check pack and they’re all wrong. Hundreds of newly printed checks. I called the company and they’re reprinting them with the correct account, hopefully, and said they’d send them out with a rush on the order. It was irritating, but how thankful I was to have noticed before I started writing out a half dozen checks!

Sometimes I play a CD or a song over and over because it just hits me in the song-gut and I need to hear it again and again. I have no idea why that happens, but this is the song I’ve been listening to on repeat these past few days — quite the oldie. Michael and I took our two sweet foster gals out to dinner last night, and we had this playing loudly in the car on the way. Michael and I both sang the “doodle doodle doodle doo” part with all our hearts. Yes, we really did.

My country goes to the polls in four days to vote for the next President of the United States, and it can’t come too soon for me. I’m a political cynic if there ever was one. I think I would label myself as a conservative liberal or a liberal conservative. I just don’t fit squarely into either side. But I do cherish my voting privilege, and I will prayerfully cast my vote and then watch the results on television with the rest of America, since the polls promise a very close race.

I just had a handful of these chips and a small bowl of cottage cheese as the dip. I am not really someone who craves chips or salty things; but a flash back to my childhood brought this snack to mind and I thought I’d try it. As I munched I could see the blue and green flowered couch, the marble coffee table and the avocado colored sculpted carpet in the den of my house on Eckerman Avenue when I was a little girl. How can potato chips and cottage cheese be so powerfully transporting? Wow. Do you like any unusual snacks?

I’m looking forward to a quiet weekend at home with two-eights of my grandchildren. What does your weekend look like?

Thank you for making time to stop by here.