I’ve been teased over the years because the 4th of July is my least favorite holiday. “What are you going to do to celebrate the 4th, Mom?” Sharon will often jest. I’m not sure why, but fireworks and picnics have never been things that excited me. I’m really a dud on the 4th.

I am grateful to have been born and to live in this beautiful country. I want to be a more faithful pray-er for our leaders and citizens. And I always shed a few tears when I hear “God Bless America” being sung. But I also want to be more faithful as I pray for the world. There are so many all over this globe who need our prayers and God’s direction and reality in their lives. (Just as I desperately need the same.) It’s overwhelming to consider. 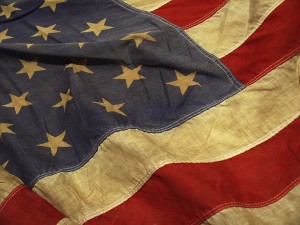 But we won’t be oohing and aahing over our city’s fireworks show tonight — I’m pretty certain I’ll be asleep by 10:10 when they begin.

Whatever you do to celebrate the 4th (assuming you’re an American), I hope you have a fun, friendly, family, food-filled time.

Thank you for stopping by here….