The times they are a changin’….

Friday felicitations to you, my tens of readers! I hope you’re able to enjoy a long holiday weekend and make a delightful memory or two with your family.

I have plans for this weekend, but I’m not sure about the delightful memory part. If driving up to the Subaru dealer to have my lug nuts tightened, and then going to the Verizon store and hoping to replace my shattered iPhone without spending hundreds of dollars constitutes some delightful memories, then I’m in trouble. Nevertheless, those are my plans. And I might read, and I might eat something with blue cheese dressing on it, and I might finish up all the paperwork necessary for my foster care re-licensing that happens next week. And I will go to my husband’s grave on Memorial Day, and tell the Lord for the ten-thousandth time how blessed I am to have been married to Michael for almost 34 years. 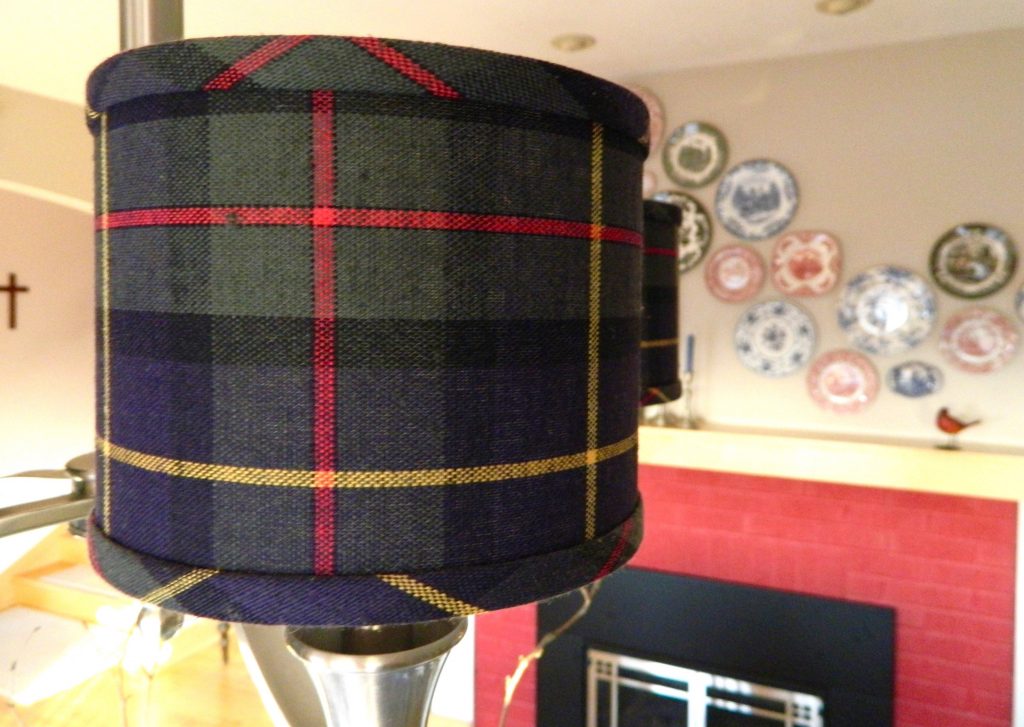 Speaking of foster care, I drove to Minneapolis yesterday with one of my gals, who will be having some minor surgery in a University of Minnesota clinic next month. We listened to the Radio Theatre production of The Voyage of the Dawn Treader on the drive south, ate some fruit, and watched the outside thermometer go from 50 degrees to 82 in just 150 miles. Then when we drove home we watched it go from 82 to 54. I know not everyone appreciates the cool springs and summers we can have by Lake Superior, but I do.

I’ve never been to a medical facility like the one we visited yesterday. There was valet service, and when we drove in to the bustling driveway, uniformed young men gave us a numbered receipt and parked the car. When we stepped inside the huge, light-filled building, more uniformed young people approached us and asked if we needed help finding Clinic 4J, which we did. We rode the elevator to the fourth floor and when we stepped out, there were many waiting areas with modern, comfortable chairs very similar to this one.

We checked in with an employee who stood behind a tall podium/desk, piled with large iPad-like tablets in leather holders. She did all her info taking and recording on her own tablet attached to a long-necked stand. When we were done checking in we were given one of these tablets in leather, so we could answer questions on it, sort of like the clipboard and paper and pen of ancient days. Will our grandchildren someday ask us, “Grandma, did you ever ride in a Conestoga wagon and use paper and pencils when you were little?”

Before we sat down with our tablet, my foster resident was given a lime green, plastic rectangle with a button on it, to clip to her shirt, “So she could be tracked by satellite” while she was in the building. At this point I was agog. They want to track us by satellite when we’re in the doctor’s office now? Because we might do what? Or go where? Lastly, the employee checking us in lifted her own tablet out of its stand up to her eye level to take a quick photo of my gal, so that when it was her turn to go through the doors of 4J, the nurse coming to get her could recognize her from the photo and not have to break her privacy and call her first name out loud.

We had a great appointment and the three professionals who helped my gal were fantastic.

When we rode the elevator down to the main floor, we were met by a young uniformed man who asked if we had used the valet parking. He led us to a station with several iPad-like tablets on it, and showed us how to scan our ticket under the red light, and pay for our parking by swiping my Visa, which then alerted the valets to run and get the Outback, which was parked in the hinterlands. As we approached the exit doors, there was a lime green push-door in the wall, where we were instructed to remove the clip from my gal’s shirt and drop it in. When we stepped into the bright Minneapolis sunshine, we took our places in line as the valets pulled up in the various cars of the departing patients. It reminded me of Disneyland and what it’s like to get on a ride there, except you’re not waiting for a Matterhorn bobsled or a boat for Pirates of the Caribbean to board, you’re waiting to spot your own blue Outback slowly rolling in the line of vehicles, then stopping right at your feet with an attendant to help you in.

Do any of you have medical facilities like this? It felt a bit futuristic, but it was very efficient. The times they are a changin’…  (I thought I’d say that because it’s true, but also because it was Bob Dylan’s 75th birthday this week, and he was born and lived his first five years in my city, and that’s also the title to one of his songs. He’s a distant cousin of Michael’s, on the Zimmerman side, but I don’t think that means Bob wants me to call him up to say hey or anything.)

I guess it’s time to make a cup of tea, turn on some music (this is one of the songs on today’s CD), and get to my tasks.

May God bless you with His hope and help today,