No one ever swore in my house when I was a little girl. Not ever.

Not, “What the h—?” or “Shut the d— door!” or “Oh, s—, I forgot to do that.” And most certainly no one ever took the Lord’s name in vain. I never heard those words in my home, so when I did hear them elsewhere, it was jarring. Almost like a tuning fork had been struck inside me. It felt like a really grievous thing to me, even when I was seven or eight years old. I remember my friends’ parents using those words, and it would impact me almost physically to hear them, and I felt sorrow for my friends because I believed it put their parents in some kind of danger. No one ever told me that — my parents didn’t, my Sunday School teachers didn’t. I just believed it, probably in part because my parents didn’t speak that way in my home. To be clear, I’m not saying all these years later that I believe anyone who utters a swear word is in spiritual danger — that would not be for me to judge — I’m just sharing about some things from my childhood. I’m in my sixties now and I have certainly said some swear words during my worst times, so I’m not better than anyone else, and am most certainly probably much worse than many.

My parents also didn’t drink alcohol. They never talked about it, as in, “We are teetotalers in this here house!” and I never gave it a thought because it was so not on our family radar. My dad and mom also didn’t condemn anyone else for drinking. They just didn’t drink themselves. I have a vague memory of asking them why, and whoever answered me said something about truly not enjoying the taste of beer, wine, etc. I took a sip of a cocktail at a friend’s house when I was a teen (invited by her parent) and instantly understood why my parents abstained. It tasted like chemicals and I screwed my face up and squinted my eyes in reaction to the taste, which I’ve never liked in my life. The only alcohol I’ve ever been able to bear is Moscato, because it’s sweet and bubbly. One glass is enough though, and it’s an effort for me to drink that.

Now, my parents weren’t averse to swearing and drinking because they were pious or prim or puritanical. They had their vices. Both of them smoked a lot, overindulged at the table, and struggled with staying married for years (they divorced at the 31 year point). But they were kind and decent people, and they showed their love for me, their only daughter.

When I was about nine or ten years old, something happened that rocked my world. My mom was a gifted professional organist who worked four nights a week at a supper club, behind the organ bar. My dad was a successful high school basketball coach in my town, and whenever there was a game I was there with him, long before I went to high school myself. I followed at his heels wherever he went. I knew all his players’ names and jersey numbers, all throughout the years. Their names still instantly come to mind: Mike Lynn, Greg Terlecky, Steve White, Bernie Williams, Alan Carlson, George Schader, Steve Sooter. I sat in the bleachers and watched the games, but mostly I watched the cheerleaders and hoped I’d be one someday. (I was.) When the game was over, I trailed the whole team into the boys’ locker room and stayed in my dad’s office until they were all dressed and showered. I mean showered and dressed. Who in the world dresses, then showers? If it was an away game, I rode the bus with them to the other school’s gym. They all knew me and called the skinny buck-toothed coach’s daughter by name.

One night during a particularly exciting game, I sat in the bleachers directly behind my dad and his basketball team, instead of on the other side of the gym where all the cheering and school spirit went on. I think I had on corduroy pants with an elastic waist, and the legs were too short because I was so long-legged. Saddle shoes too. A break at the quarter brought the whole team off the court to huddle around my dad to get their pep talk, instructions, and strategy for how to win this game as they had all the others, but it must have been a tight score, because my dad was mad. He was a yelling, demonstrative, red-faced kind of coach, often challenging the referees on bad calls, waving his arms to motion a player to drive in hard for a shot. As I listened to Dad guide and motivate his team, he swore. He swore with an oath that brought tears to my eyes and made me feel like he was not the man I had thought he was. At that young age I was unable to add perspective to what I’d heard, and a shifting in the earth beneath my saddle-shoed feet could be felt. I gasped. I had no idea my father could say what he did, and I felt as if I didn’t know him.

It was a couple of weeks before I finally summoned the courage to ask my father about this. I’m not sure why I picked the Alpha Beta grocery store on Citrus Avenue in Covina to broach the subject, but as he and I were walking out of the store after buying groceries, I asked him why he had said the words he had at the basketball game. I’m sure I blindsided him. He knew how much I loved and looked up to him, and now his youngest was asking why he had committed such a serious sin (in her little girl mind). I don’t think I was being accusatory. I simply wanted my world put back together, and I hoped my dad could do it.

In a perfect world, my dad would have gone quiet for a few moments and considered the tender, searching heart of his little girl. He would have realized that a sincere apology would have accomplished a lot, and when they got to the car and loaded the brown bags into the back of the 1963 Buick LeSabre wagon, he would have waited until they got into the front seat, and he would have turned to her. She would have seen sadness and love in his eyes. He would have told her that he never wanted to go against what he knew was right, and certainly didn’t want to display that to her, but that in the midst of the intensity of the game, he slipped. And he would have said something like, “I’m sorry I wasn’t the example I want to be to you. I will do better next time.” And honestly, that would have helped. It would have been enough.

But that’s not what happened.

What happened still brings some pain, although because I’m a parent now and have let my own children down in so many ways, I understand the struggle it can be to humble oneself in front of someone who thinks you have the answers and can be trusted to always do what’s best for them. I won’t go into the words that were spoken, but my father became very angry with me, and implied that he knew some bad things I had done too. I remember tearfully asking him, “Like what? What did I do?!” I was wracking my brain trying to think of what I might have secretly done that he knew about that I didn’t. I recall the feeling of instability of my father turning on me, and I felt a chasm open between him and me, that absolutely broke my heart.

He never did tell me what I had done. And I’m pretty sure in hindsight he was just being defensive. His pride prevented him from humbling himself to his daughter and making things better.

It is never easy to humble oneself, to lay down the heavy weight of pride. I still struggle with this myself.

Sometimes we would just rather wear the heavy, hooded cloak of pride on our backs and around our necks and on top of our heads, because to lay down the burdensome weight of pride would mean we would be uncovered. We would feel vulnerable and uncomfortable. And not in control.

Some of us prefer to wear the boots of pride because we’ve worn them for years and they’ve carried us so many miles, and they’re perfectly molded to our feet and seem like they were crafted especially for us. Why would we take them off and travel barefoot after all these years?

Sometimes the dark veil of pride has been over our eyes for so long that when it does occasionally come loose and the bright light momentarily assaults our eyes, we flinch and quickly reach up to put that veil on again.

Laying down the heavy, familiar, protective garments of pride is rarely easy. But the destruction that can come because we don’t, brings far more pain than having to admit we were wrong. I heard a well-known Christian say years ago that she often asked herself when familial conflict arose, “What are you trying to do here, build a life with this person, or prove you are right?” She had the wise, mature foresight to see that long-term bridge-building is what she wanted to engage in, and that being right isn’t all it’s cracked up to be.

Being right all the time can be lonely. 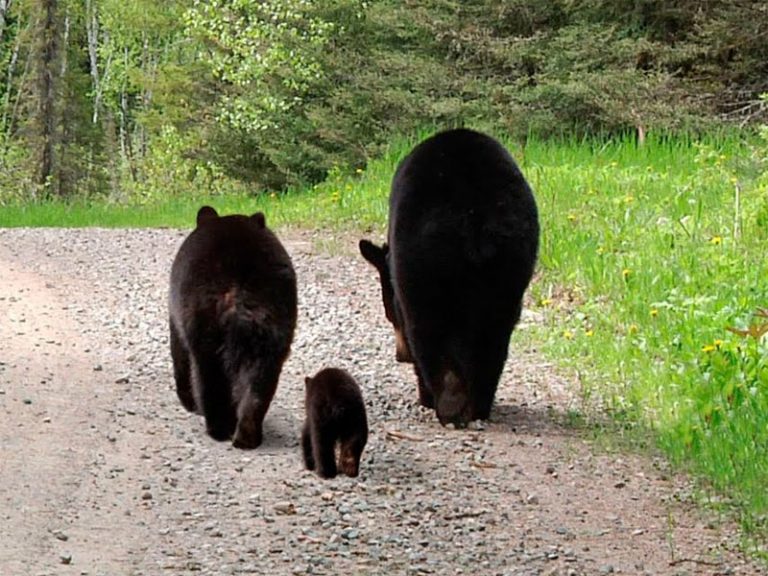 Learning to walk in humility, being willing to forgive when the person who offended us isn’t sorry enough, actually naming what we did wrong and asking the person we hurt to forgive us…. these take the strength of humility. I write about this not because I’ve mastered it, but because I want to be free.

Will the LORD be pleased with thousands of rams,
with ten thousand rivers of olive oil?
Shall I offer my firstborn for my transgression,
the fruit of my body for the sin of my soul?
He has shown you, O mortal, what is good.
And what does the LORD require of you?
To act justly and to love mercy
and to walk humbly with your God.