Of Teeth and Temerity

On a frigid fall night in 1984, I was playing tag in the house with my three young daughters. Daddy was on his way home from a fishing trip. Sharon was seven, Carolyn was five, and Sara was two and a half years old. Soon I sat on the couch to rest and watch them chase each other and giggle. Within seconds our fun turned to near-tragedy when my youngest daughter Sara slipped on the carpet as she rounded a corner, and came crashing down on the edge of the coffee table with nothing to cushion the blow but her front teeth. Blood poured from her mouth and she screamed for me. I quickly looked in her mouth and her four upper front teeth were gone. In just a few seconds her upper lip began to swell.

I clawed the carpet in hopes of finding the teeth, but to no avail. I grabbed a kitchen towel with ice to apply to her mouth, directed my other two daughters to keep the doors locked and to tell Daddy what had happened, and then I rushed out into the cold Minnesota night to drive Sara to the emergency room a few blocks away.

Inside the hospital Sara was calmer and the bleeding had stopped, but I was heartbroken over her missing teeth. I thought, she is only two! Will other children make fun of her as she grows up without her front teeth? I mentally kicked myself for allowing the girls to run in the house.

After checking in and giving our insurance information, I was told that all the doctors were occupied, so we were encouraged to go to the waiting area where several people were seated. It was a busy night in the ER. I stood against a wall and held Sara on one hip, and she laid her head on my shoulder while we waited.

By then I was composed enough to finally notice what surely everyone else had observed by now. In my panic and haste to locate Sara’s missing teeth and transport her quickly to the hospital, I never thought about my own appearance. Now, in the emergency room of our local hospital, I looked down at myself and blanched.

Not only was I barefoot and without a coat on a very chilly night, but I was dressed in an old, thin, torn nightgown, with nothing on underneath. Being of the buxom variety of female, I realized with a sick feeling in the pit of my stomach that anyone who had seen me that night had caught an eyeful. I had run out of my house carrying Sara to the car, parked down the street from the ER, and run to the entrance. I had spoken to two receptionists and now I was standing inappropriately dressed in front of several strangers, not to mention that I would soon have to see a physician about my daughter’s missing teeth.

I made a lightning-fast decision right then in the ER waiting area. My daughter was most important. Her health came before my vanity. I would lift my chin, focus on why we were there, and pretend that I was fully dressed. I would not even apologize to the doctor for the way I was (or was not) attired. I would be the Empress in her new clothes and I would not concern myself with what the peasants were thinking.

Thankfully, Sara’s suffering was short and her little teeth were not gone forever. They had been shoved up into her gums, but in time all four of them re-emerged, strong and undamaged. 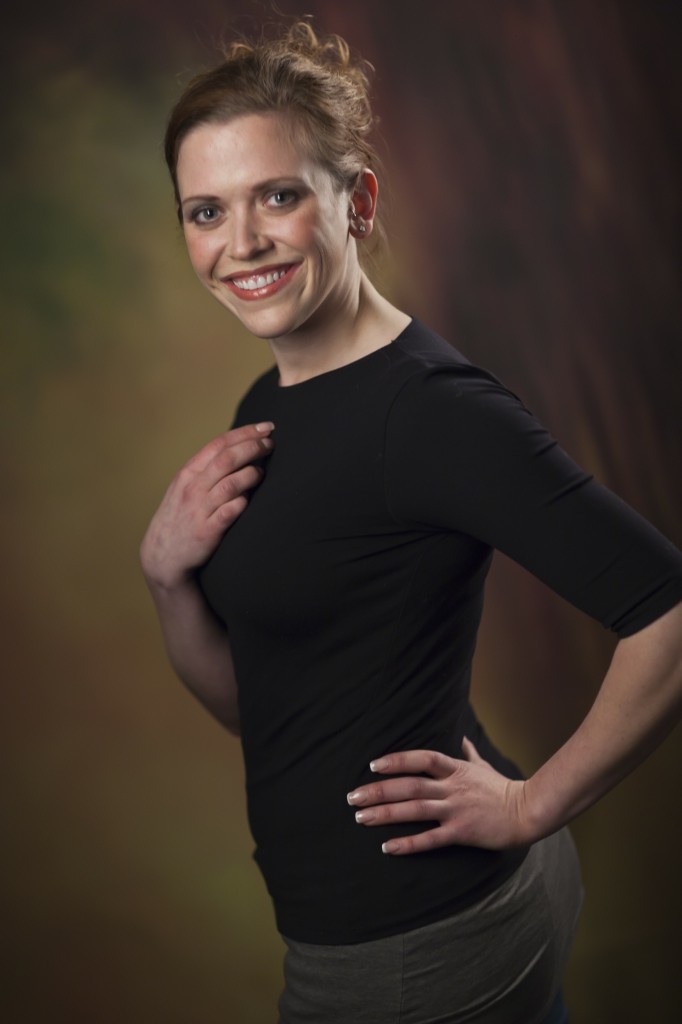 …and the bottom drawer of my dresser is crammed with ankle-length, thick flannel nightgowns.    🙂